This weekend in Christchurch NZ saw a huge Napoleonic re fight of the battle of Borodino. With over 5000 troops and more than 150 guns a large number of New Zealand wargamers converged to play this epic game.
There is an excellent battle report on Craig's blog
http://craigswargamingblog.blogspot.co.nz/2012/09/borodino-20120-report.html
with another bunch of wonderful photos.
This was a fantastic way to spend a weekend, playing with the wee chaps and meeting a great bunch of guys.
Below are photos from the game showing just how big this game was. 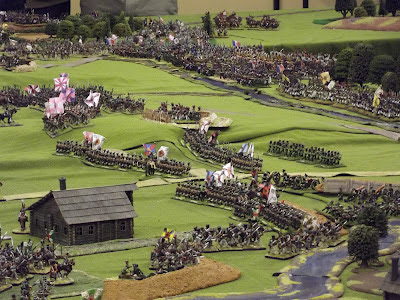 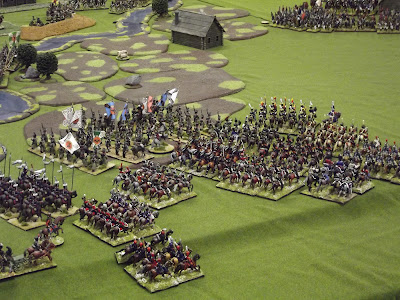 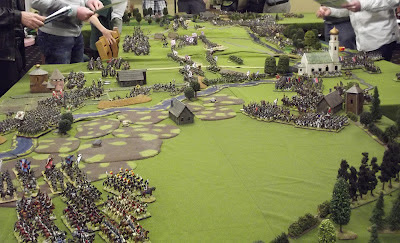 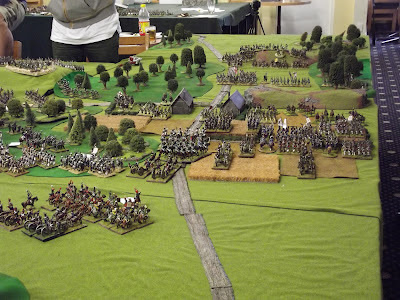 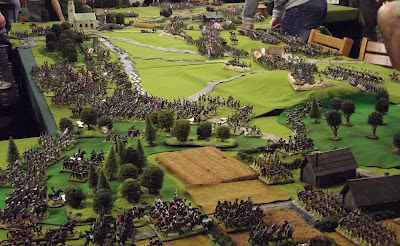 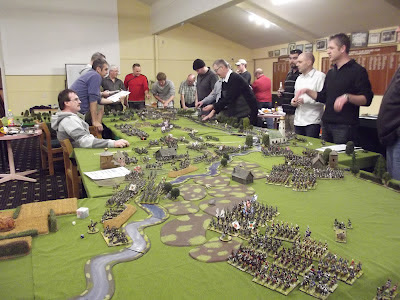 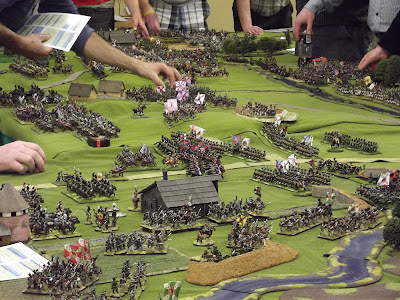 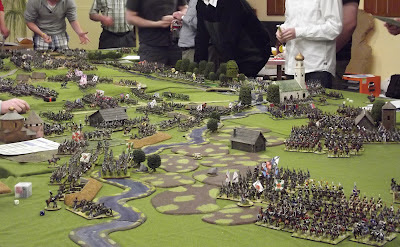 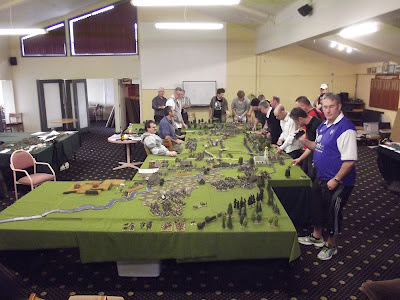 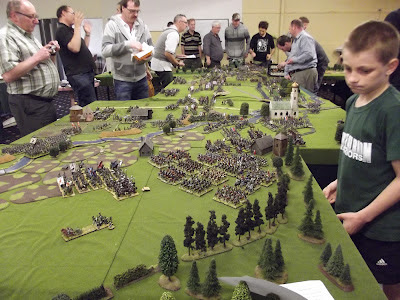 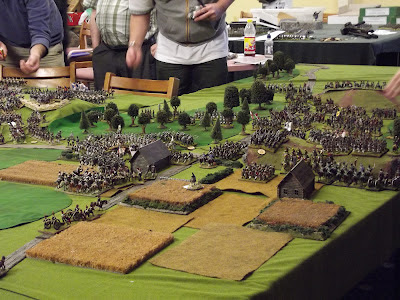 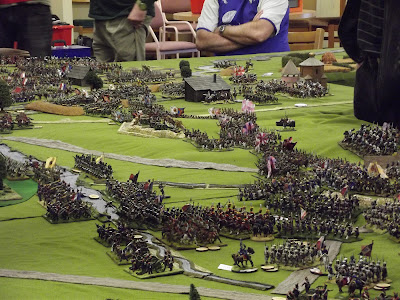 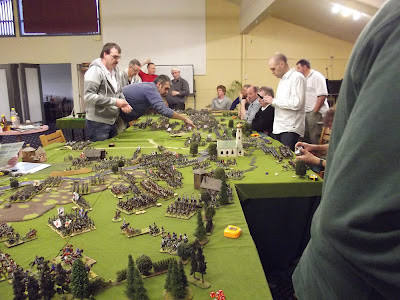 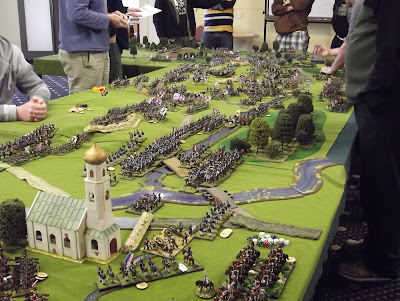 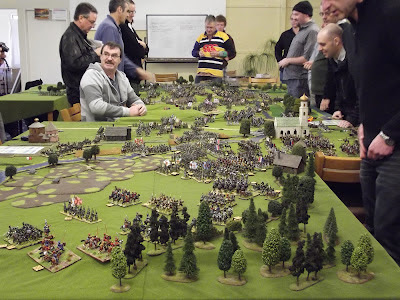 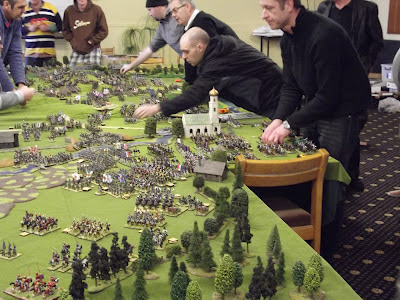 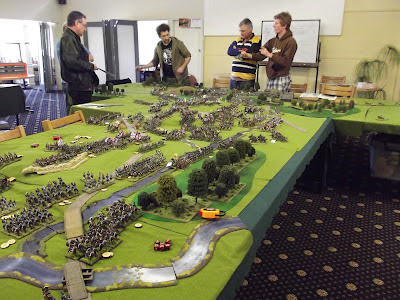 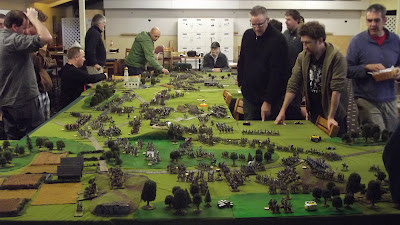 Several of the Commanders had already left by this stage, some had flights to catch back to their home towns and others could not make it back for day two.
An awesome sight to see so many Napoleonic troops on one table.
Thanks to John and co for organising this event.


Chris Packer who was Napoleon over the weekend managed to find time amongst his command responsibilities to shot  some video footage of the game. The link below is for the first part of 9! 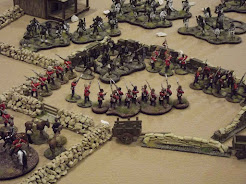 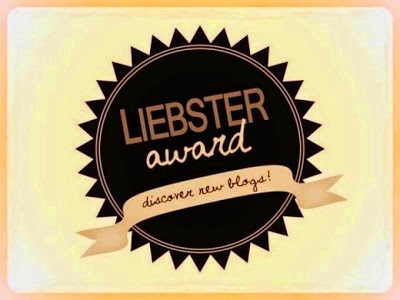 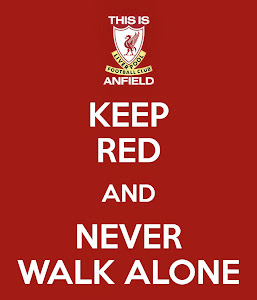 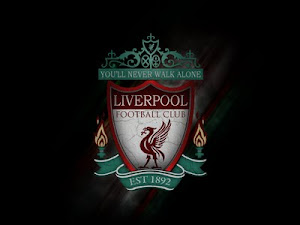 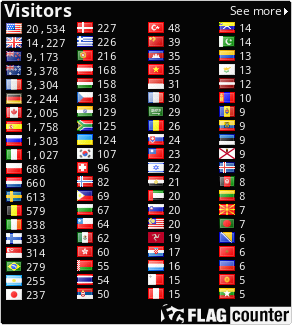